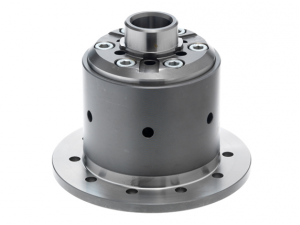 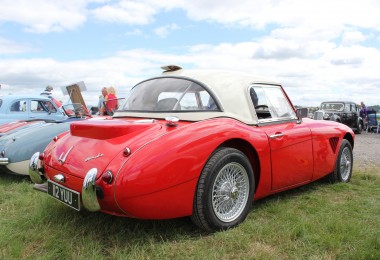 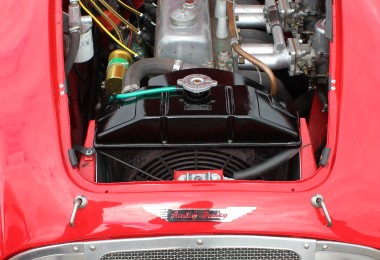 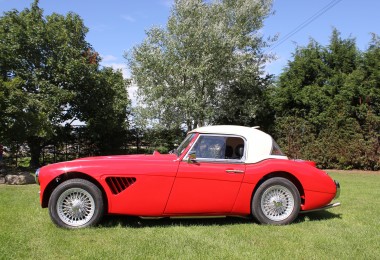 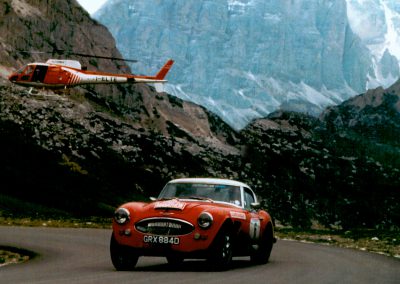 Unlike a conventional plate-style limited slip differential, the Austin Healey 3000 Quaife ATB Helical LSD differential relies on gears rather than clutch plates for its operation. That means it is much smoother in operation.
£845.00 + VAT

Please get in touch and fill out our form we’ll get back to you.